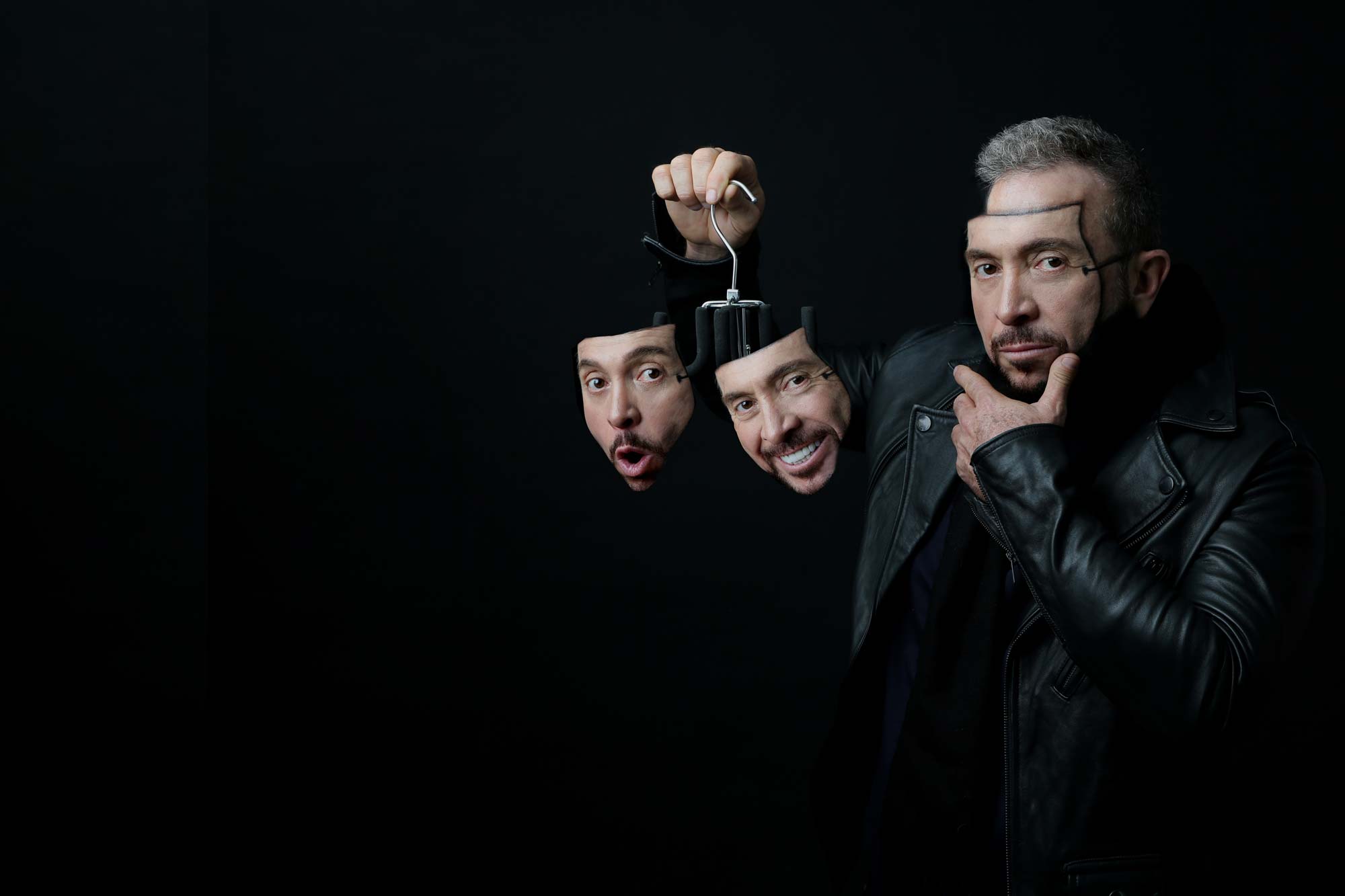 "If everything you do, you do it for the sake of those who live around you, you will find consistency in life.”

In 1991 he received a Master's degree in Organizational Development from UDEM. He also has a Bachelor of Religious Sciences from the Institute of Religious Sciences incorporated into the ULSA and is a Pedagogue from the Normal Queretana. In 2000 he obtained his PhD. in Philosophy of Human Behavior from New Port University California.

He has created his own work methods, that have been successfully applied: Evidence-Based Execution: EBE, Reality Shot, Mastery in Yourself, The Mind that Lies, among others. Applying the focus on the human being and its behavior.

1. Earned a Guinness Record in sales. 2. Design the concept for the Oxxo franchise with the help of a team. 3. He obtained 5 titles with first division Mexican soccer teams. 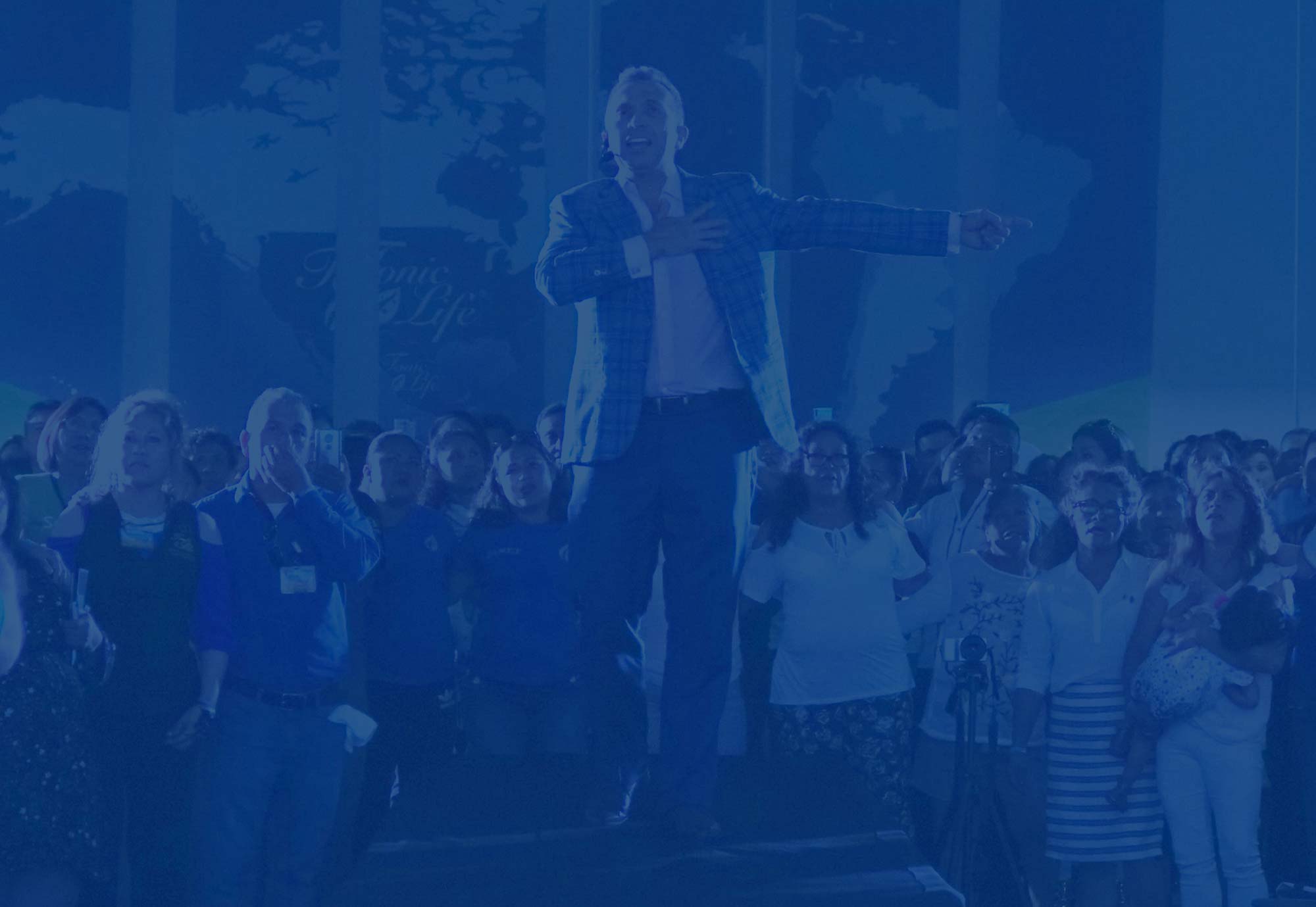 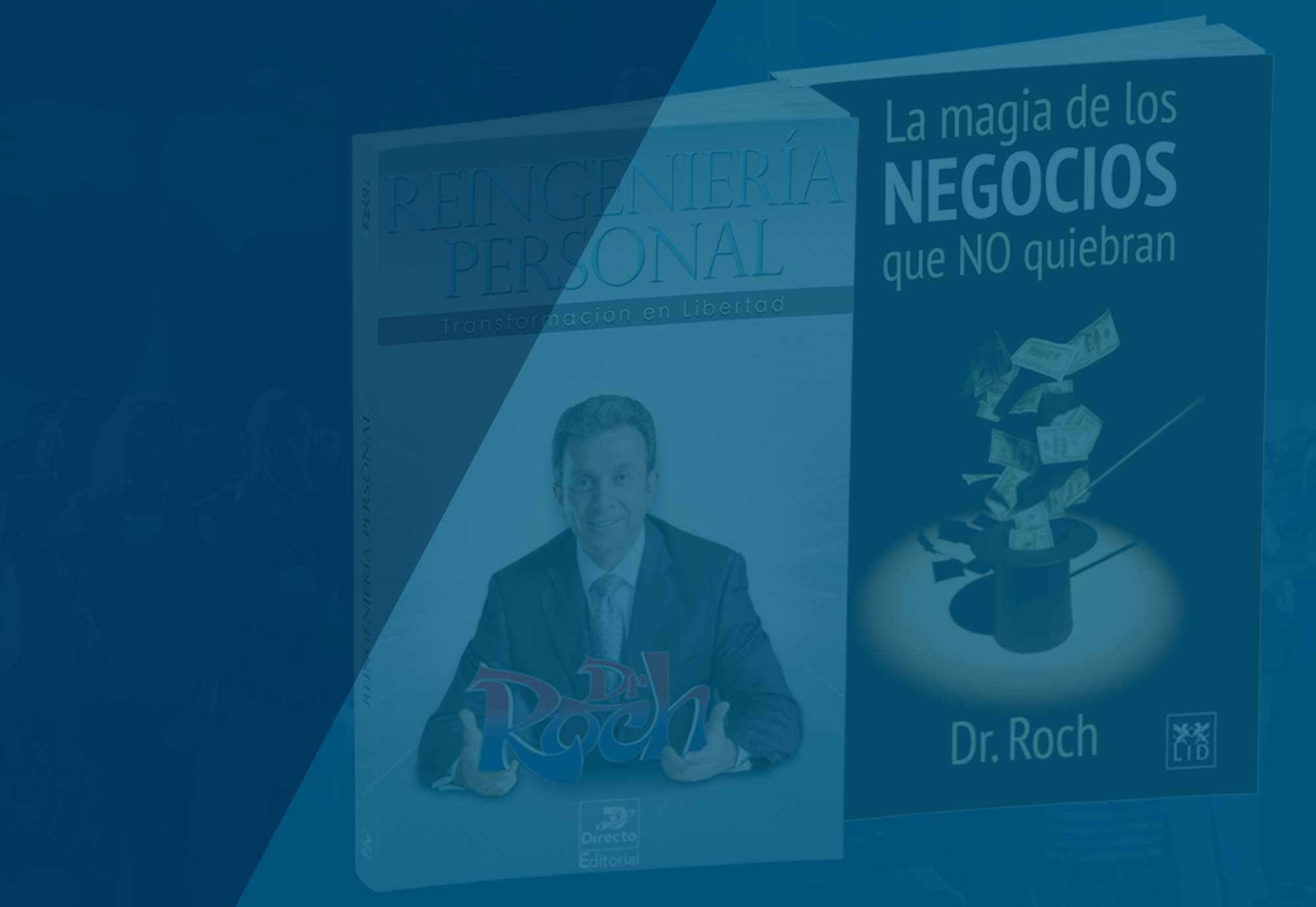 "If everything you do, you do for the good of those who live around you, you will find consistency in your life, which will allow you to create evident realities. Anyone who looks at your life will notice the success of your businesses, in your relationships and your overall fortune in a truthful way. This path to success will lead you into becoming a better human being in the process."